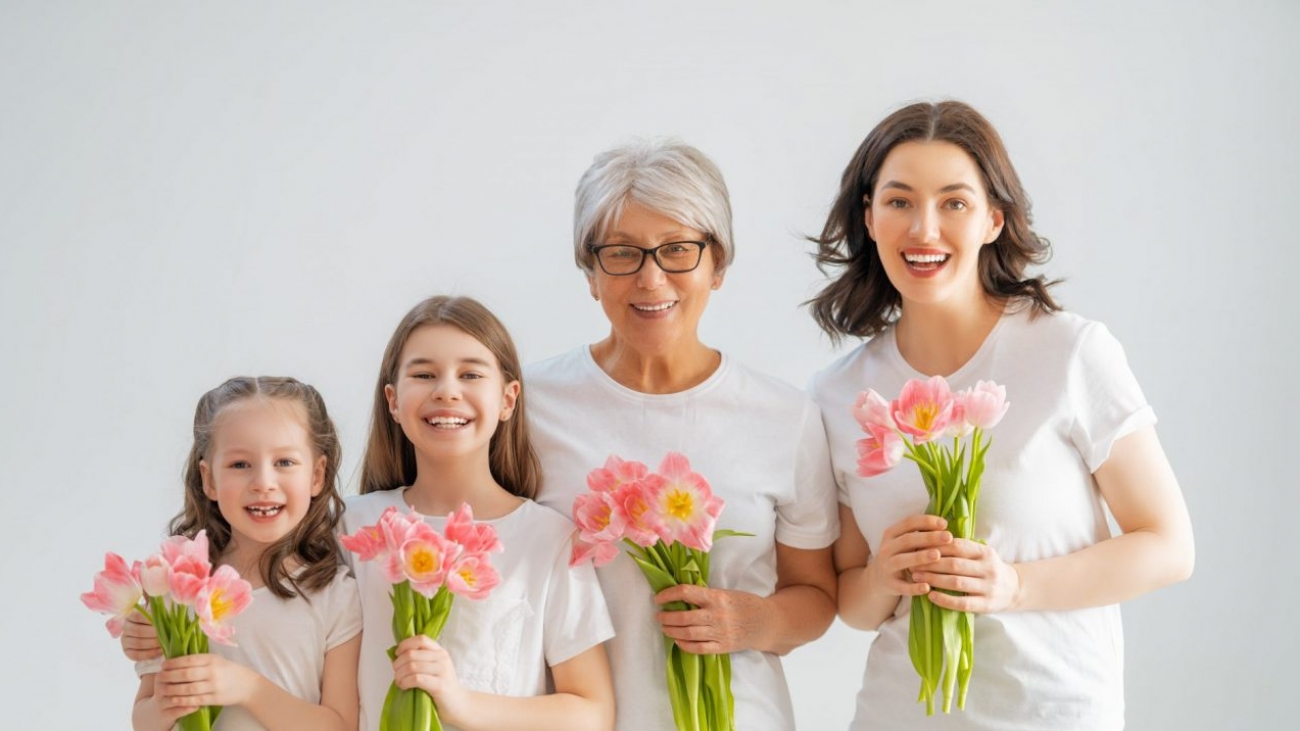 When we look at aging, we think of growing up old and frail and getting wrinkles that we don’t want. Aging leads to risk of cancer, cardiovascular disease, diabetes and other deadly effects as our cellular sequence deteriorates.

A recent study led by Professor Shai Efrati from Tel Aviv University and Shamir Medical Center in Israel indicates that Hyperbaric Oxygen Therapy (HBOT) can stop aging of blood cells and reverse the aging process of a person after conducting a clinical trial. The researchers found that oxygen therapy under pressure not only increases the telomere length, but also decreases immunosenescence in isolated blood cells. Telomere’s are protective regions located at the end of our chromosomes of DNA strand, where as you age, it becomes shorter and shorter. Well scientists have discovered how to reverse this with a 38% growth in telomeres as the result of a whole treatment of hyperbaric oxygen therapy trial. The aim of the study was to evaluate if Hyperbaric Oxygen Therapy affects the growing aging population and we got good news.

Hyperbaric Oxygen Therapy is a well established treatment that many are not familiar about on the benefits and treatments as it has just started to gain recognition and popularity over its wide uses. Hyperbaric involves breathing pure oxygen while in a pressurized environment, usually in a chamber such as the one in the picture. When blood flow is restricted due to a type of injury, illness or surgical recovery, oxygen has a difficult time reaching to the places needed most in the body, especially when your brain needs most of the oxygen to survive.

Majority of clients who use hyperbaric oxygen therapy or HBOT for short, have serious conditions that include severe infected wounds, radiation injury, decompression sickness, carbon monoxide poisoning, burn injury and other serious injuries that require a greater amount of oxygen to promote faster healing. When your blood carries oxygen, the majority of the oxygen goes to the brain, but with this excess oxygen, it allows oxygen to reach everywhere your body needs to promote healing and stimulation. This will in turn help fight bacteria and create growth. When tissue is injured or deteriorates as you grow older, it requires more oxygen to survive and build lost cell tissue. Hyperbaric Oxygen Therapy increases the amount of oxygen your blood can carry and repeated extra high oxygen levels encourage tissue growth to accelerate.

How are people using Hyperbaric Oxygen Therapy as a Reverse Aging Treatment?

With the new found treatment for reverse aging, people are opening medical spas and wellness clinics as the primary treatment for patients with a wide range of benefits. Not only does Hyperbaric benefit reverse-aging, but it also benefits you in improved circulation, immune system stimulation, pain relief, detoxification, antioxidants, better energy, improved sleep, better focus and rapid recovery.

You’re probably thinking, how is this a natural alternative? Well you are not using any dangerous chemical facial or a magical pill that just came out that promises reverse aging. Hyperbaric Oxygen Therapy is just what it sounds like. It’s oxygen under a pressurized chamber. Hyperbaric Oxygen Therapy has been around for decades and has in the last decade received FDA approval for multiple conditions that are actually covered by insurance for treatment. You have probably not heard about it because of the continued study and low access to facilities in areas.

Now spas, facilities, and hospitals have all grown to adopt Hyperbaric Oxygen Therapy as a natural alternative medicine that helps provide better and faster healing with the potential for reverse aging. Even famous people have gone out of their way to purchase Hyperbaric Oxygen Chambers such as Justin Beiber and Joe Rogan as it helps with multiple conditions and not just for aging.

How can I get into a Hyperbaric Oxygen Chamber?

To get into a Hyperbaric Oxygen Chamber, look for a medical spa or medical-grade facility that allows appointments for Hyperbaric use for non-conditional use such as for reverse-aging. As part of the emerging “beauty tech” industry, HBOT is growing and can be found in major cities across the world and has become a standard alternative medicine in hospitals today.

If you’re in Los Angeles and want to try a trusted Hyperbaric Oxygen Therapy for yourself, then you can visit our FDA-approved medical grade facility in Beverly Hills, where you will get the best  treatment as we are the number one hyperbaric oxygen facility in California. To schedule an appointment with Under Pressure Hyperbarics, you can call 310-919-4179 or send in a contact form to talk about your needs with a doctor today.